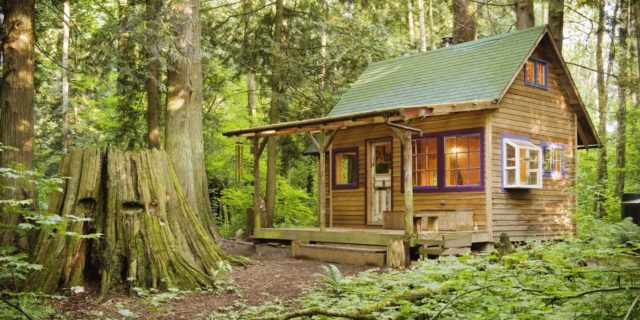 According to a new study, when women live in nature they live longer. The confirmed hypothesis of a research is that natural environments help reduce the stress and increase physical and social activity, which keeps people healthier. The main purpose of this study was to get insights on the relationship between “residential greenness and mortality.
The research was conducted on 108,630 women between 2000 and 2008. Of those women, 8,604 died during the study. Factors such as age, race, smoking, and socioeconomic status were taking into consideration during this study, and they found that women living with the most greenery in the 250m area near their homes “had a 12% lower rate of all-cause-non-accidental mortality”.

The conclusion of the research was that high levels of green vegetation have a contribution in decreasing mortality rates for women. These results are quite important in modern times since more and more people are living in urban areas. However, there is a question that still arises: why less greenery means less social activity? One answer would be that nowadays people spend a lot of time in their car or behind a computer monitor. Less physical and social activity could potentially lead to depression.
From now on, just think about this: how much time do you spend outside every day? If you wish to live a healthy and happy life, try to surround yourself with nature every day.